Have you even wondered when the best time to post on Instagram is? I mean, if you really wanted your content to just jam itself into the hearts and minds of people all around the word? Well, if you haven’t, that doesn’t matter because these kinds of little tricks are also good conversation pointers. (That is if you just don’t to stare into the ceiling for a few hours and return to cold void with a dumb look on your face).

One of the main reason most people tend to use Instagram is to post either a photo or a video. Basically a “capture the moment and share it” with others social media platforms, and if you think about it, it’s just like the rest of them. Still, there a few key differences that made this site to popular. And we are going to go through all of them. Are you ready to dive into the crazy, modeling world of Instagram?

Where did we make the first mistake?

The obvious answer is when we first started using social media platforms, but that’s for another time. As it stands right now, Instagram is a sharing app owned by Facebook. So that wasn’t really a surprise, to be honest. When it first launched, the app only worked for IOS, so only Iphone users could access the platform. A few, two, years later, Android enthusiasts got a version for themselves, but it had already became so popular that even grandma’s started picking up on the trend.

At its core and wide appeal stands the simplicity in the design, user interface and easy to understand methods of posting. You log in, select a file for upload or make on the spot, maybe a filter. (Please stop doing that so often, it ruins the point of those filters). And if everything works out fine, you can get a ton of likes. Congratulations on interneting. Gold star.

Joking aside, Instagram became a phenomenon because the people behind it knew exactly how people might react to a more complex looking platform. Forums or boards, for example, don’t have the same mass appeal because you have to many subcategories. Instagram let’s you use a keyword, check posts attacked to it and shazam, you got yourself a 1 billion value time waster. I am starting to think the creators of this are a bunch of evil geniuses.

The industry, the fame, the obsession

One negative that many see in the platform, though, is how it manages to attract (or point out) some of the worst kind of narcissists out there. In many cases, Instagram has become a gladiator coliseum during a full on multi deathmatch.

For a good reason, though. A lot of people that gained fame on it, managed to develop a sort of business where they sell their image. Online modeling, to be precise. You can make a lot of money by either having ads on your posts, or by being picked up by agencies. And the agencies do love them their Instagram. Why bother holding auditions and putting notes when you can just look around on your phone. And done. The main boy/girl on the front page of our magazine this week will be Iheartpuppies12.

Since this has become a normal thing for the platform, tons of people tried to get on the action. And boy, do they fight for that attention. Some might even do it for that, as they gather a legion of fans. And so Instagram has become a arena, with competitions, fights, drama and a lot of general Patton quotes. (Well, at least I would like for it to be that).

With that regard, when is the best time to post on Instagram, though? It is one of the online battle tactics that people might want to know about. 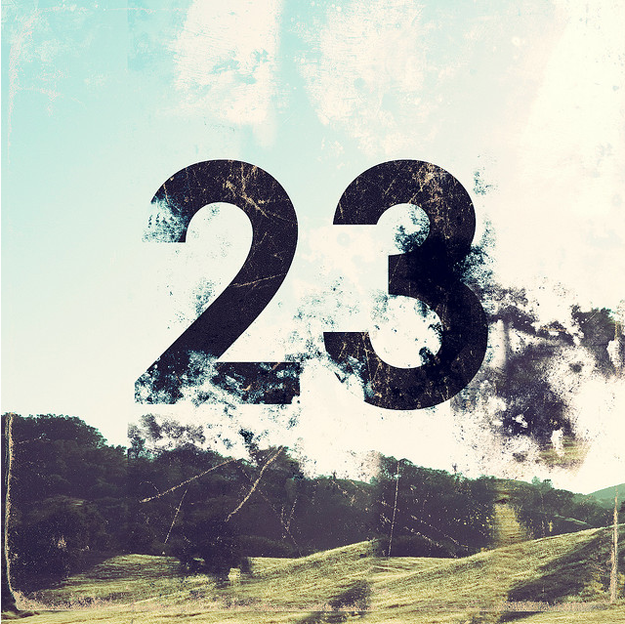 In case of online marketing, people have been trying for year to dig out the Holy Grail of posting. And while it still sits somewhere under a ton of algorithms, shoddy guesses and a lot of prayers, there a few studies that made some steps…under. Well, to be precise, several news sites and online marketing orientated publications have checked several Google analytics (and other SEO tools) reports. They mostly concentrated on the Unitated States of America timezones. In practice, this makes sense, as most of the Instagram users (at least prominent ones) are based there. The main issue they encountered in this case was the split between Eastern and Central timezone.

The country is, in general, split in half between this two measures of time. And it become a total nightmare if you have to concentrate your efforts of posting at just the right peak-moment for exposure.

Have they discovered the wish granting Genie?

In order for you to find the best time to post on Instagram, there are still a few more variables that the studies have taken in account. Besides time-zones of course. One of those is the always changing code behind the platform itself.

As it now is under the guise of Facebook, Instagram has received a lot of new updates and the team is always looking to improve the way people interact on it. For example, in a old update, they changed the way people receive posts on their feed. How, you might ask? It comes down to instead of seeing newer posts to what the user might be interested in seeing .So if the content is not considered interesting for a user, it might even not matter when you post it. And it matters even more when you consider that the algorithm behind this kind of methods only take in account basic patterns of searching and posting.

Let’s say that one day you left your Instagram opened and it stayed too long on a single picture. Or you searched for something for the shits and giggle. Next time your feed might only be comprised of posts relating to those posts.

And interactions with posts also matter. 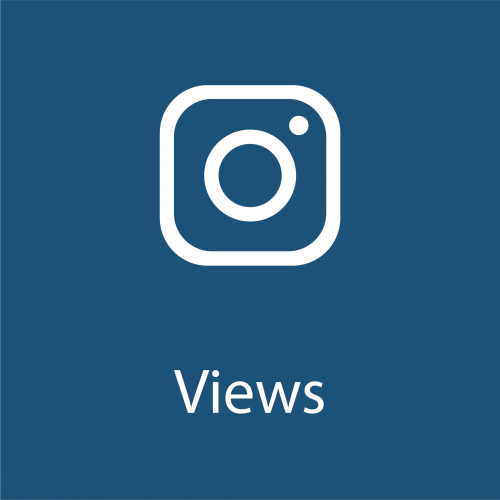 What to take into consideration with all this information

Now that we know our field, we can finally establish some battle plans; maybe pick up some new weapons along the way. Bows are quite stylish, so that might work. Maybe a few machineguns, sticky grenades….a tank didn’t hurt anyone. You didn’t want to hurt. Perhaps it did, who knows.

Ok, are you packed up? Ready for the war of the online fame of 15 minutes of glory? Great, then let’s get greased up in this joint. (I think that what young use these days. A popular thing they say).

The first thing you might want to look properly check is who is part of your target? What’s the demographic you might want to pan…attract. Most people have actual lives and jobs and they don’t have time to spend on many online social platforms at once. Very few actually are able to check their feed, and even then is a bit of a gamble. You can’t possibly know when might take a break, or just take a peak on their phone.

Even if you don’t take into consideration the fact of timezones because you live in a country that doesn’t need to use it, it’s something to keep an eye out for. As everyone has access to the Internet now, it’s quite simple to gather a fanbase comprised of people from all around the world.

The main point here is to consider when exactly a large number of them go online. And you found that right, sweet, spot, through you battle axe into the mix. And voila, you might have just managed to get the right amount of exposure.

Another point that can be taken from the studies is to, basically, be observant for the inevitable. If there is a subject that you think might gather a lot of interest, you might post something related to it at just that time. (And please make them in good taste if it’s a serious subject. As a fellow human skoom, I urge to at least try).

As this might be a stretch, many don’t try (or just don’t manage) to actually make an effort for it, but trust me when I tell you that it just the right grenade you might need.

But are there precise moments when it is best to post on Instagram? Well, compiled from all the information gathered in last few years, a few numbers and dates have cropped up. If you want a days in a week when to post, here are a few tips on when to try it.

1.Morning: Try to post the first thing in the morning. Between 7:00-9:00pm,  right before most people go off to either school, work or other morning activities I don’t know about. Fishing, maybe? Still, it is considered that after that time slot engagement drops as users are too busy to actually check their feeds.

2.Middle of the day: Here is a good time when is best to post on Instagram. 11:00am- 2:00pm gives you ample of space of when to post something new. And attract quite a lot of attention.

3.Evenings: Now that everyone have left their offices, burger joints or school, you have a new window to experiment. Between 5:00pm-7:00pm, but it is more advised to do earlier or a bit after that time slot and not somewhere between them. Traffic, commutes, you know, all of that good jam.

So when exactly is it best to post on Instagram? Well as we saw, and from the studies made by other publications, it is pretty clear that it depends a lot on the type of social construct of each country. If you take the majority point-of-view, then the 8 hour work schedule is the best one to follow. Also, it takes into consideration the fact that the children are also at school then.

It also depends on how you might keep your audience captivated on your account. If the Instagram algorithms and formulas will change again, then maybe the current ones for the feeds will no longer be applicable. Still, it also seems like it depends on luck as well. And on how much time, dedication and effort you put into your Instagram fame. If you want, then prepare to check your clock like a hawk, because as the old word says “It’s go time!”.

Regardless of the time, you choose to post, just make sure that you’re pictures are high-quality, both in terms of megapixels and photography. The megapixel part is easy: get a phone with a great camera. You can’t go wrong with an iPhoneX or a Samsung S9+.